One Month in Canada – an unrealized union 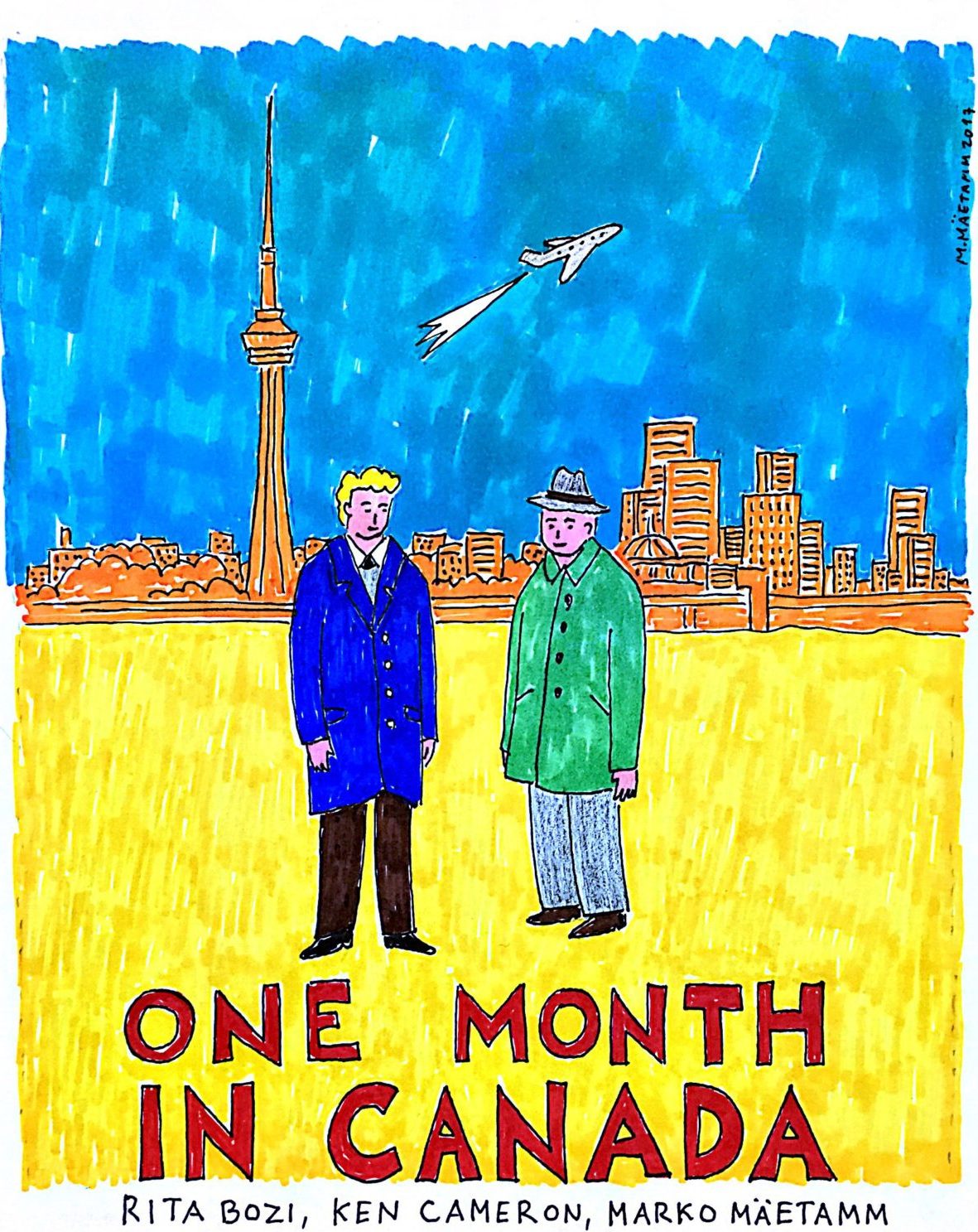 …based on truth and almost truth…

It is 1978. Kaljo is forty-two, works on a fishing trawler and lives in Soviet Estonia. He has never travelled out of his country. Today he has been granted a visa to visit his father in Toronto, Canada whom he hasn’t seen in thirty-four years. He wonders if it is a setup because normally the authorities won’t even let him fish outside of Soviet waters for fear he will defect.

It’s 1944. Kaljo is sleeping. He is eight. His father Karl sneaks into his bedroom to wake him. The night before, Karl deserted from the German army. The month before he’d deserted from the Russian army. Kaljo is told by his father that if the Germans win the battle he will be shot. If the Russians win he’ll be sent to Siberia. Tonight Kaljo’s father will jump on a boat to Sweden. Kaljo is left standing on a deserted shore missing his father.

It’s October 1978. Kaljo lands in Toronto to visit his father Karl. Kaljo cannot enjoy himself because he’s certain spies are following him to Canada and are watching his every move. His tentative forays outside of the house include buying two cans of Molson beer, going fishing, visiting the CN Tower, Niagara Falls, Estonian House and attending a Trooper rock concert. But what happens when Karl asks his son, Kaljo to stay in Canada?

This show will have its premiere at The Tallinn Art Hall in 2018.

Shots from our Open Studio at the Leighton Arts Studios in Banff on Wed May 24th, 2017. 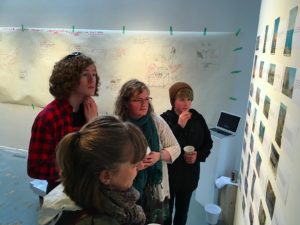 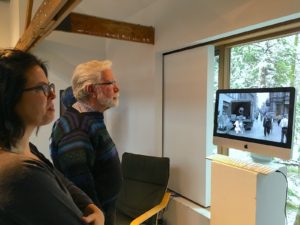 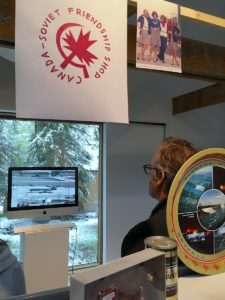 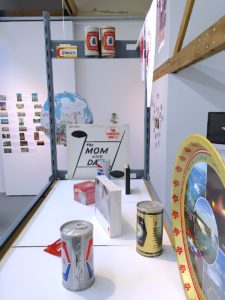 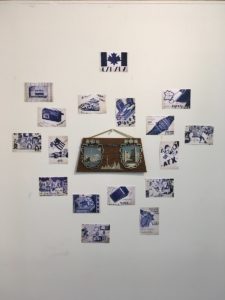 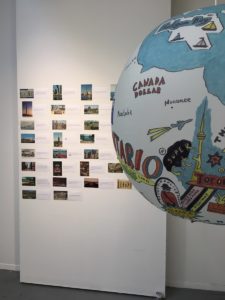