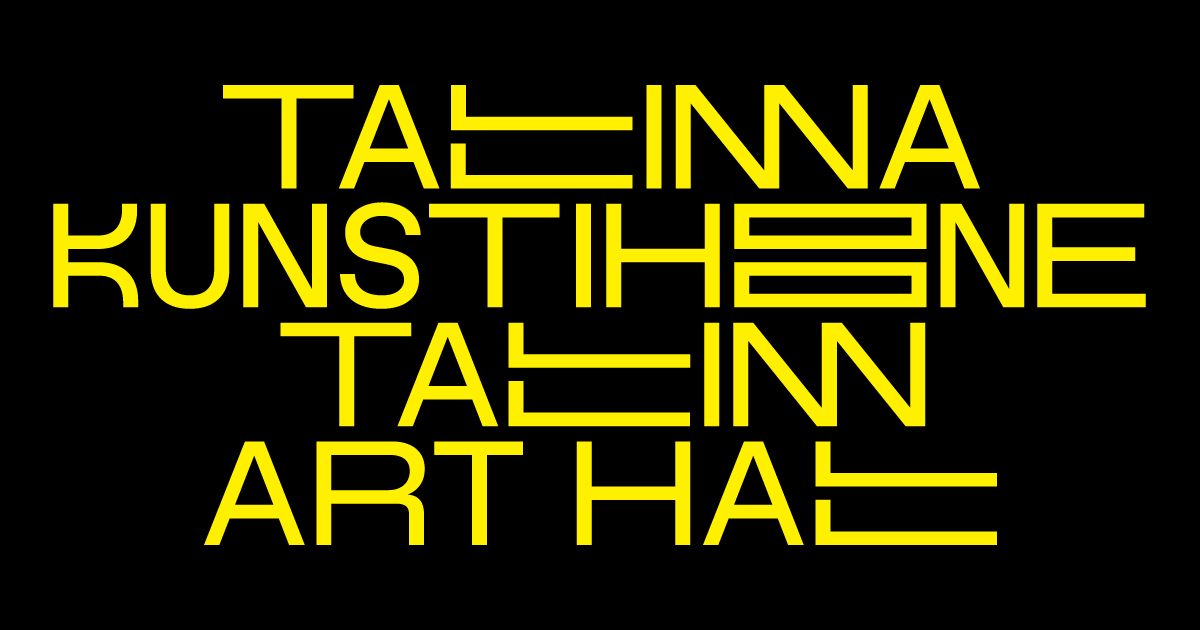 of Separations, Reunions, and Strange Lands

Join us for sneak peaks of a new Hungarian Canadian novel by Rita Bozi, a new Canadian Iranian play by Ken Cameron and a preview of an exciting collaboration by Estonia’s Marko Mäetamm and Canada’s Rita Bozi and Ken Cameron to be programmed at The Tallinn Art Hall in 2018. Our work is united by themes of separation, unlikely reunions and strange foreign lands seen through the eyes of confusion and wonder. The evening will culminate with the odd and amusing tunes of 1970s Canadian band Trooper played by Tallinn’s eccentric band Karamel. Come be a part of videotaping the song “Raise A Little Hell” which will be incorporated into the 2018 One Month in Canada exhibition.This event will be in English. The event will take place at the KUKU club.Sponsor: The Playwrights Guild of Canada, The Canada Council for the Arts
+ Google Calendar+ iCal Export